DeepMind founder Demis Hassabis said the AI was confident in victory from the midway point onward. 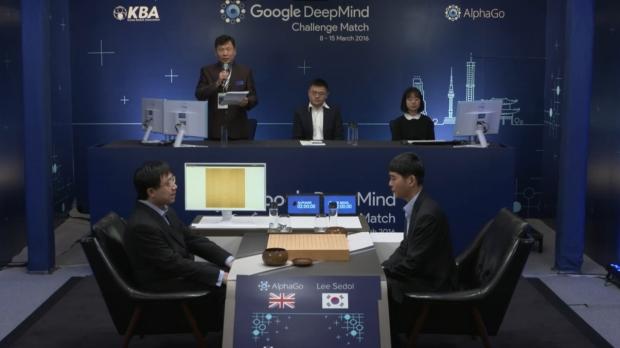 The full match can be watched above. Game 3 can be viewed here tomorrow evening.