Furthermore, he continued to explain how important first party studios are to their business model. "I'm proud of the games our 1P Studios have shipped on XB1," he told a fan via Twitter, "our plan is continue to build new IP and expand our franchises."

Despite the outlook seeming grim, closing of studios and consolidating resources is a normal procedure. Without further information as to why we can only speculate based on what we know. Which simply that a studio now no longer exists. Spencer further reiterated their commitment to strong first-party designs in another tweet, explaining that specific information just can't be released at the moment. "It's impossible to go into all the detail and I apologize for that. Just know I'm committed to our 1P."

So in case you were curious, Microsoft is dedicated to bringing good gaming to both their major platforms, despite what we might otherwise think. 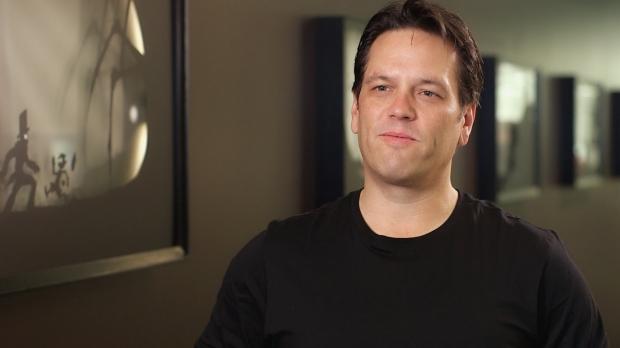