Yesterday's GeForce 364.47 driver from NVIDIA was reported to cause major crashing and prevent booting into Windows. Thankfully, NVIDIA has responded promptly with its 364.51 beta driver (a WHQL-certified driver is on the way), which they say fixes the issues altogether. User reports indicate it does indeed install as normal. 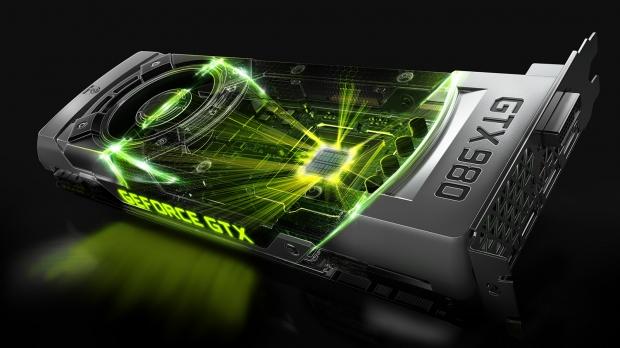 In light of yesterday's issues, be sure to go for the clean install option with the new driver, which you can grab here.