Yesterday we were shocked with the news that Microsoft was going to shut down Lionhead Studios and cancel their titular product, Fable Legends, but they've announced they won't be shutting down the current beta immediately, and will let players that are already in, continue to play until April. 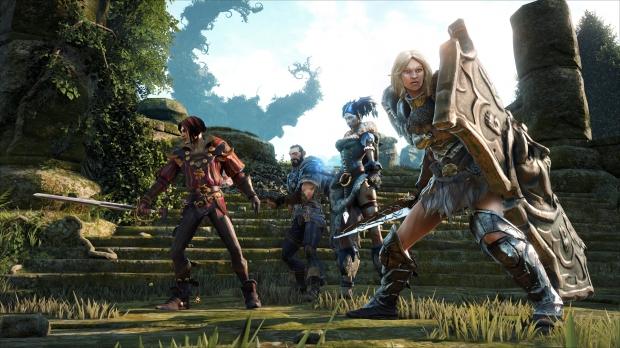 No new players are being let into the beta, but if you're already in, and enjoying yourself, then you'll be able to continue your adventures until April 13th at 3:00PM GMT. After that, the servers will officially be shut down and the game will be gone for good.

So far there's been no word as to whether we'll see Fable be taken up by another studio, but we do know that for the time being, development has ceased completely. Fable Legends was a showcase of the capabilities of DirectX 12 and was one of the best examples of it too. It didn't use asynchronous compute quite to its fullest, but it did end up using it right. It's sad to see a game that's also quite fun to play, wander into oblivion.