Rocket League continues to dominate, with the Xbox One version of the game now home to over 1 million gamers, a number released by developer Psyonix. 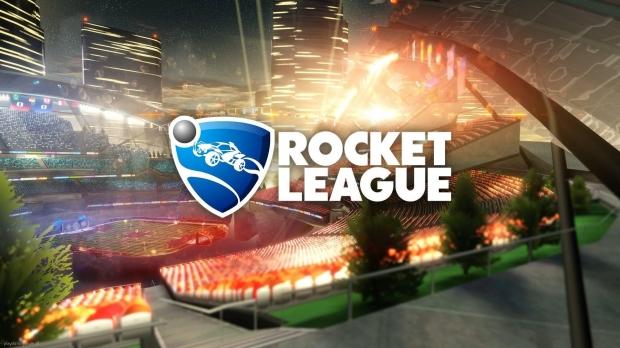 On the Xbox One, Rocket League costs just $20, compared to the PS4 version of the game which was free as part of the PlayStation Plus in July last year. At the end of its free month, Psyonix said that Rocket League had been downloaded over 5 million times on the PS4 and PC.

As of January 1, 2016 the game had 8 million registered players, with this number hitting the 10 million or so mark right now.