We thought it was coming, and now the day is here - Kingdom Come: Deliverance has been delayed, with consoles to blame. Developer Warhorse Studios wants a simultaneous release on consoles and PCs, and has delayed the PC version of the game so it can do just that. 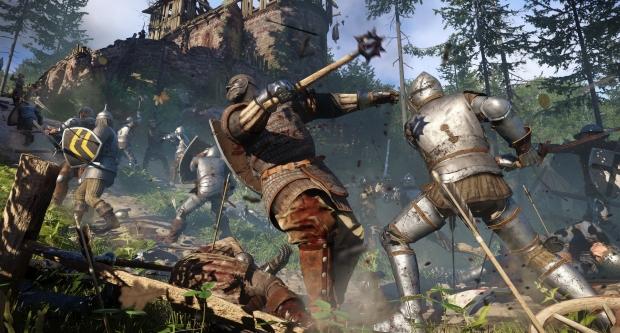 PR manager Tobias Stolz-Zwiling said earlier this month: "The idea was to release the game in the summer and then to follow up with the console versions. Right now we are still indie developers but we are in negotiations with publishers to, well, we need someone to bring the games into the shops, so we need a distributor, and he kind of wants us to synch it with the console versions. We are still in negotiations, we will see. Best case for you will be summer this year for the PC version and then with the follow-up for consoles; or if the publisher wants us to synch it we will release everything let's say by the end of the year, so we will see about that".

But now Polygon is reporting that Kingdom Come: Deliverance has been delayed, so that Warhorse can release the game onto the consoles and the PC at the same time.