With the Game Developers Conference right around the corner, Valve has just announced its first VR game/technology demo, dubbed 'The Lab'. The Lab is set in the Portal universe, which makes it one of the most exciting, surprise announcements ahead of GDC 2016. 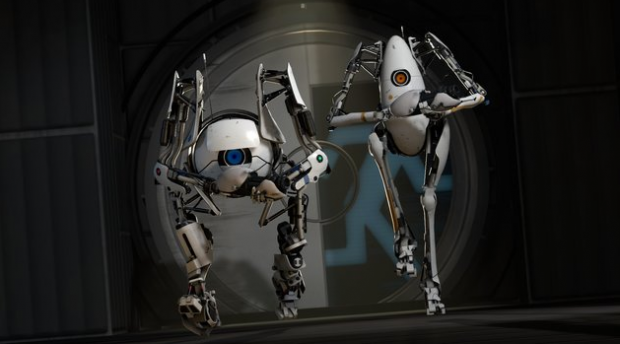 Valve will be displaying The Lab at GDC 2016 next week in San Francisco, with little information released on The Lab. The short and sweet press release teases that The Lab will feature plenty of new VR experiments that are set in a 'pocket universe' of Aperture Science, the company that was behind the portal gun in the first two Portal games.

The Lab will be released later this spring on Steam, and best of all, it'll be free.