If you've been watching the fourth season of House of Cards (and boy, is it good), you may have spotted the OnePlus smartphone in action, as several characters use it, including Claire. This is no coincidence: Chinese website Weibo reports it's part of a $300,000 endorsement deal OnePlus signed with Netflix. 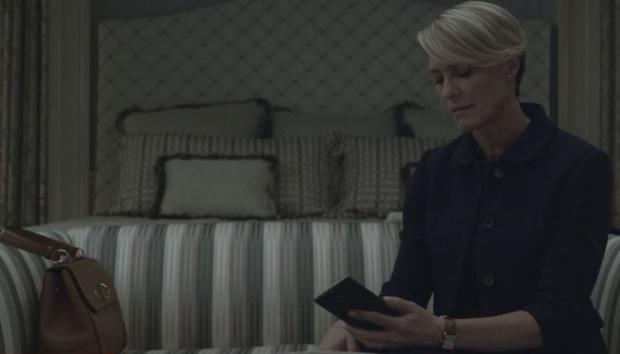 Season 4 also features ads for a couple of Samsung products (one of which some describe as awkward as hell), so it would appear it's open season at Netflix as far as product placement goes.