We're only a couple of days from the launch of The Division, with more details leaking on the game. According to Reddit user 'itsgamerdoc', there will be 26 missions in the game when it launches, with Ubisoft promising more missions post-launch. 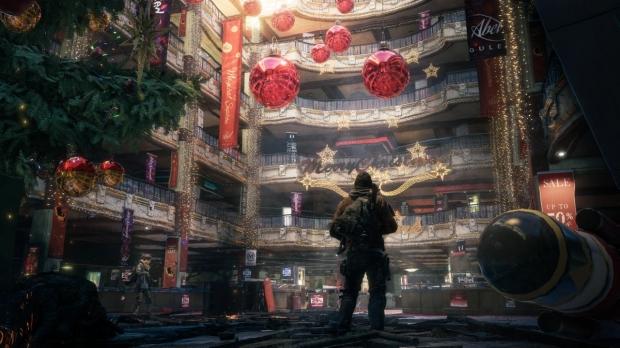 During the data mining adventure, 'itsgamerdoc' found that there are 139 total weapons (with mods making that number much higher) as well as a waterplane and even a machine gun-powered helicopter. The leaks are completely unofficial, so we might see some changes when the game launches on March 8.