HTC have quite a few smartphones coming out in the next few months, with the HTC 10 revealed thanks to renders leaked by notorious mobile leaker Evan '@evleaks' Blass. 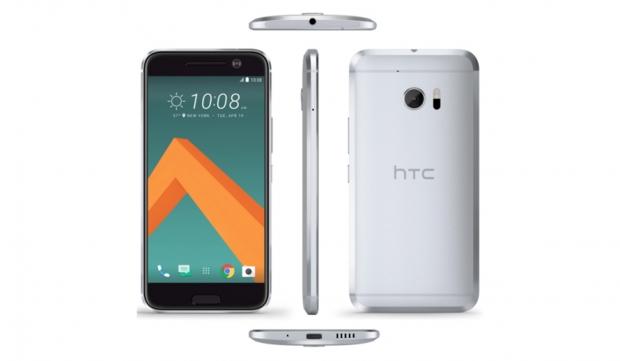 The leaked images show the white version of the HTC 10 from most angles, but remember these are renders - and not actualy photos of the smartphone. Blass says that this is HTC's new flagship smartphone, and it'll be known as the HTC 10. According to Blass, HTC chose the name as it wants to step away from its normal devices naming scheme, with previous handsets called the HTC One M9, M8, M7 and others.

Blass adds that HTC will launch the HTC 10 smartphone in mid-April, with availability in mid-May.