The DOTA2 Shanghai Major is on right now, taking place between March 2-6 at the Mercedes-Benz Arena in Shanghai, China. 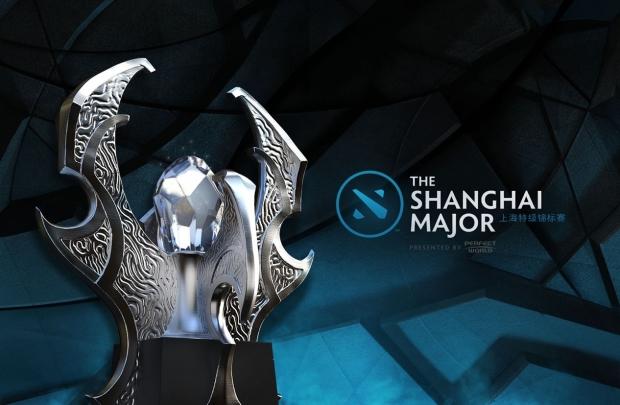 16 of world's best DOTA2 teams are fighting it out to become the champion of the inaugural Shanghai Major, with a huge total prize pool of $3 million. NVIDIA is standing behind the DOTA2 competition, with the organizers choosing the GeForce GTX 980 Ti for the PCs running the DOTA2 Shanghai Major.