Rocket League is going to hit the big time with its upcoming Championship Series, with developer Psyonix teaming up with streaming giant Twitch with a total prize pool of $75,000. 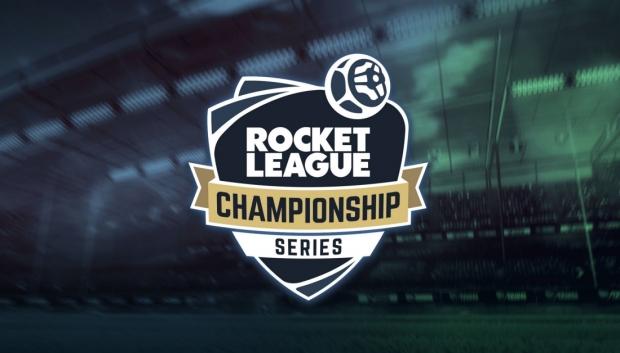 Twitch said in a blog post that the three-month season starts with the open qualifiers later this month, with teams of three able to participate in the Championship Series. The matches will take place on both the PS4 and PC, with an additional platform to be revealed in the near future.