PlayStation owners will soon be able to play PS4 games on PC and Mac...after a fashion. 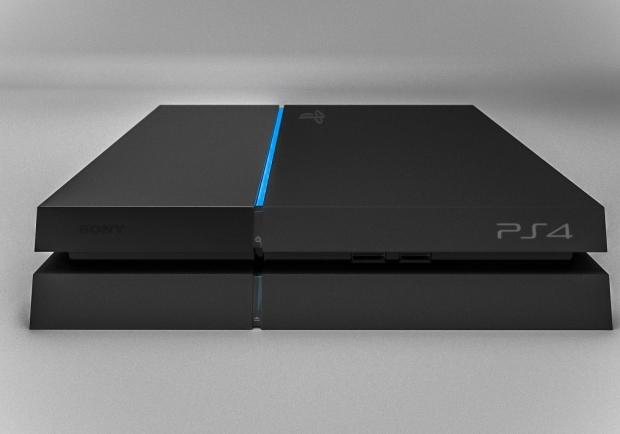 In a recent PlayStation Blog post, Sony revealed that the PS4's next v 3.50 firmware update will allow Remote Play streaming of PS4 games to PC and Mac. Beta testing on the new update, codenamed Mushashi, begins tomorrow, so if you signed up be sure to check your email.

Microsoft recently made waves by revealing that it'll be folding key Xbox One games into its Windows 10 PC platform, starting with Quantum Break. Not content with watching from the sidelines, Japanese console-maker Sony is now ready to step outside its console comfort zone and embrace the PC as well. Essentially the PS4's Remote Play on PC will be like the Xbox One's cross-streaming capability on Windows 10 PCs, and since its all powered by the PS4, we won't be seeing any performance gains on higher-end PC hardware.

Check out the full list of changes that Musashi will bring in the list below, and Sony affirms it'll reveal more details soon.