Razer, along with the OSVR alliance have been working on a developer-ready VR headset for quite some time, but we're finally hearing about what games you'll be able to play on the headset when it ships. 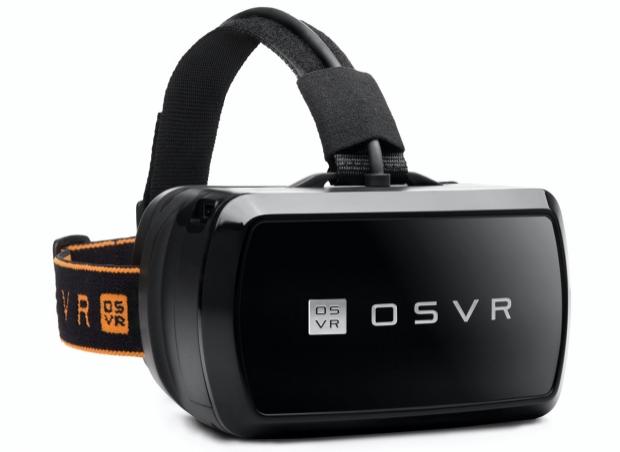 The OSVR Hacker Development Kit now works with Half-Life 2 and Team Fortress 2, as they're both SteamVR-compatible - which works well with OSVR headset as it's a SteamVR-compatible device. Elite: Dangerous also joins the mix, which was revealed as an Oculus Rift launch title (and included in the box) - as well as Live for Speed.