Apple will reportedly unveiling a new iPhone and iPad on March 21, according to both Recode and Buzzfeed. It could happen slightly before that, or shortly after - but it's reportedly definitely happening. 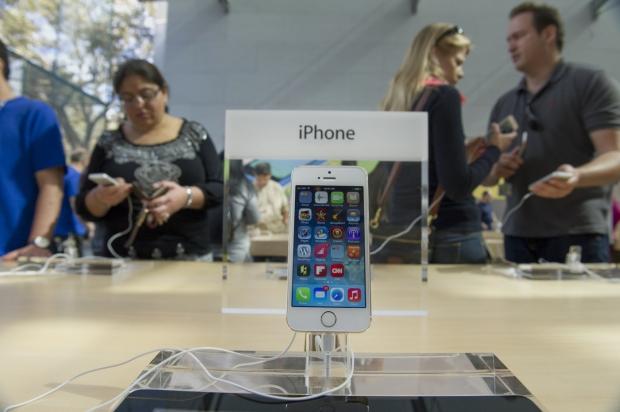 As for what we'll see, Apple is expected to unveil the smaller iPhone SE - which should arrive as a revamped, A9-powered, 4-inch smartphone. The company will also reportedly unveil a new, smaller 9.7-inch iPad Pro, which is the same size as the original iPad, but with the guts of the iPad Pro.

Not only that, but we should see some new Apple Watch straps that will have the whole world in awe.