Now that SUPERHOT is out, with many fans of the game asking for support for the Oculus Rift and HTC Vive. Well, an update has been posted to the Kickstarter page of SUPERHOT. 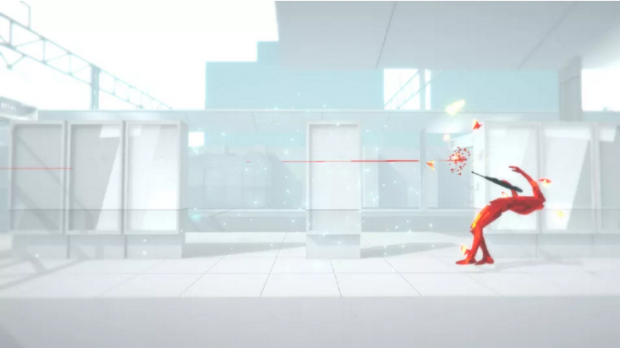 The update teases: "...We are constantly working on the Xbox One version of Superhot and doing secretive work on a bunch of grand VR plans. We can't tell you too much but Superhot in VR is going to be fun, oooh so much fun...". SUPERHOT has been shown working on VR headsets before, as I've tried SUPERHOT on the Oculus Rift at PAX Australia 2014. It was awesome, as it's one of the closest experiences you can get to feeling like you're Neo from The Matrix.