EA's Vault in their Origin Access program has just grown by one as they added Torchlight II to the family. That makes 16 games in total that can be played as part of the monthly subscription service. 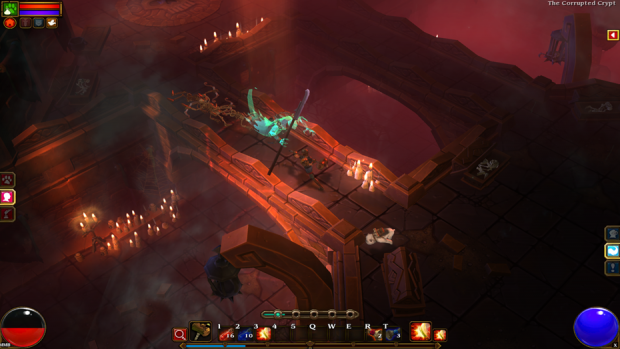 Last month EA brought their Origin Access subscription service to the PC, something that was previously exclusive only to the Xbox One. You can pay $4.99 and get the privilege of being able to play all 16 of the games in the vault and you also get early access to EA games a few days before they're available to anyone else.