It seems that the cat is out of the bag a little early on this one. Once again the trademark system has helped to uncover and confirm two upcoming Pokemon games for the 3DS before the big Nintendo Direct anniversary celebration tomorrow. Though nothing has actually been confirmed (aside from a fake parody account doing so) officially as of yet. The filings, however, are indeed real. 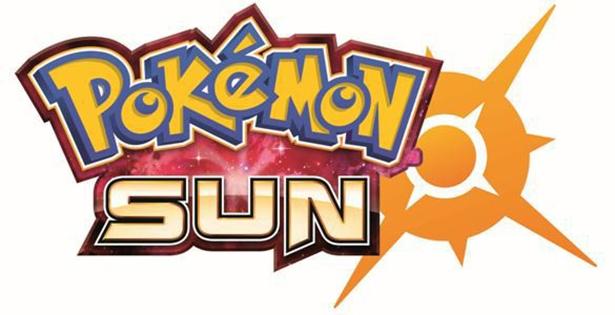 According to OHIM website, Nintendo put in an application to trademark Pokemon Sun and Pokemon Moon just earlier today. This corresponds to the surprise that Nintendo was teasing just yesterday for the 20th anniversary. More info will likely be available tomorrow during the Nintendo Direct, an we'll be watching along side you for all the juicy bits of info.