Continuing its acquisition spree, Microsoft is set to snap up Xamarin, a company considered to possess the best mobile developer tools and resources anywhere. In combination with Visual Studio (which already made use of Xamarin) and the recently acquired Azure, this deal puts Microsoft in an excellent position from a mobile development standpoint. Terms of the deal were not disclosed. 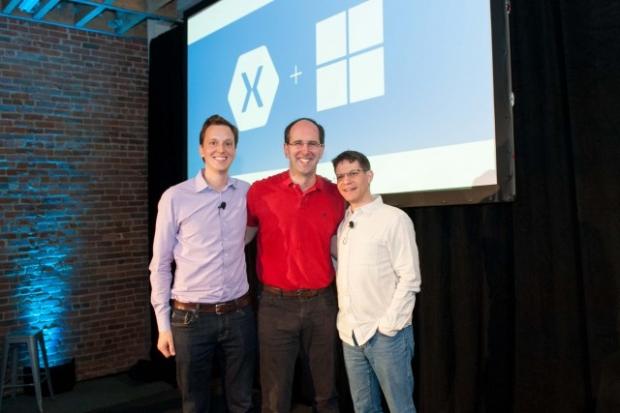 Xamarin's platform supports iOS, Android, and Windows, so users of all kinds will benefit from this deal. The company boasts over 15,000 customers in 120 countries, including over 100 Fortune 500 companies. Yeah, they're kind of a big deal.

Plans relating to the acquisition will be revealed in a few weeks at the Microsoft //Build conference in late March/early April as well as at Xamarin Evolve in late April.