Nintendo is hosting another Direct show on Friday and it's going to be all about Pokemon. 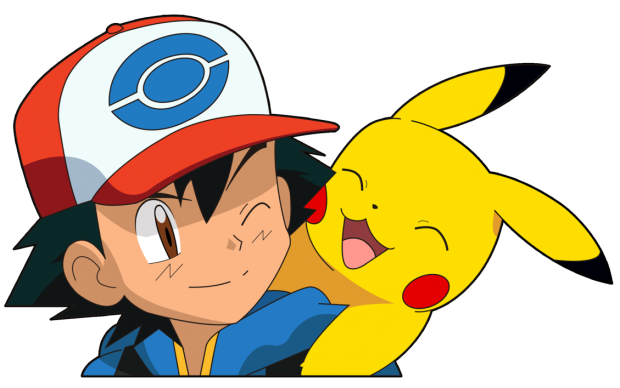 The topics could be about nearly anything, even a new movie or different take on the franchise. But we really expect to hear more about Pokken Tournament, Pokemon Red, Yellow, Blue and maybe even something new considering we're coming up on the 20th anniversary of the franchise. Feel old yet?

The Direct conference will start at 7AM PT on the 26th of February. So be there to enjoy it live, or catch our recap after the fact.