Gears of War 4 is still in the development oven, with Xbox boss Phil Spencer teasing that developers The Coalition have made "stunning progress" on the Xbox One exclusive. 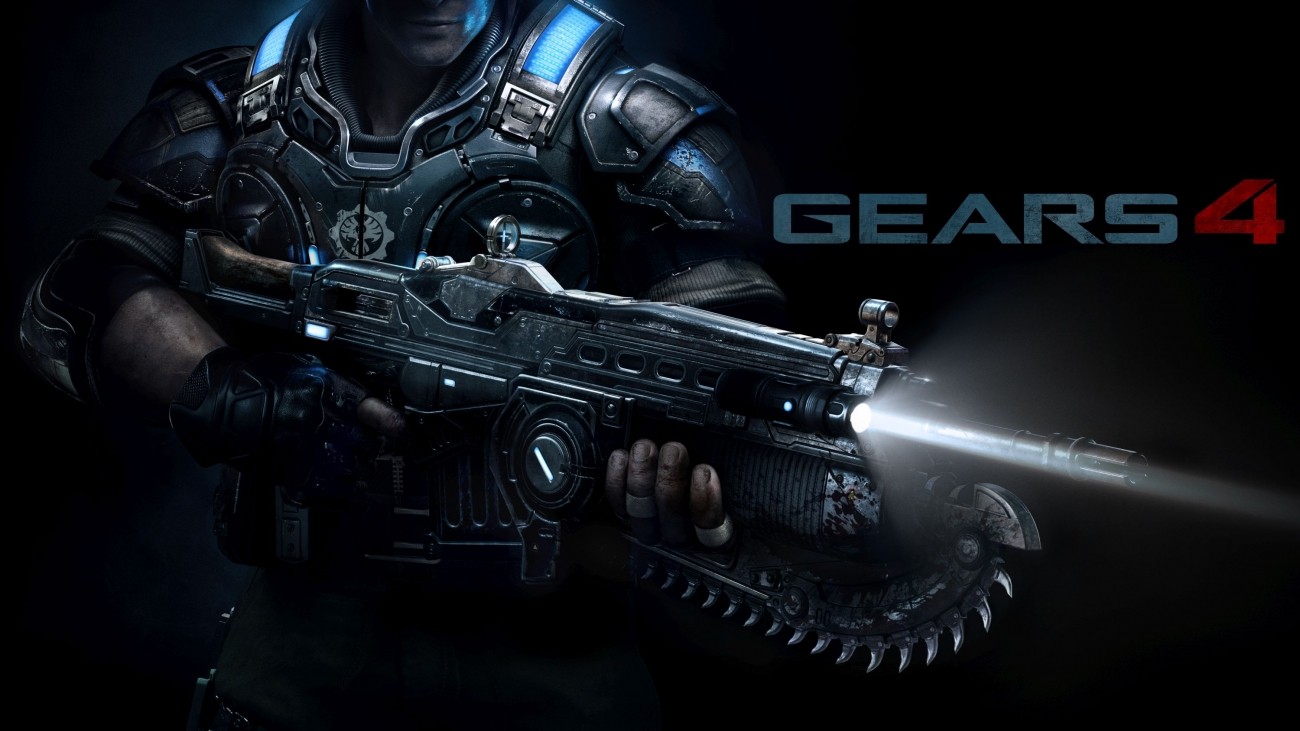 Spencer took to Twitter, replying to a tweet where he said: "Stunning progress by @CoalitionGears. I remember seeing "Warfare" for the first time, same feeling today with Gears 4". With Spencer referring to "Warfare", he should be talking about Call of Duty: Advanced Warfare which launched in November 2014.

Gears of War 4 is launching for the Xbox One later this year.