Suitable for those wanting to game on a Microsoft Windows PC, Sony PlayStation 4, or Xbox One, Corsair has today announced its VOID Surround headset - adding a wired version to the previously all-wireless product range. 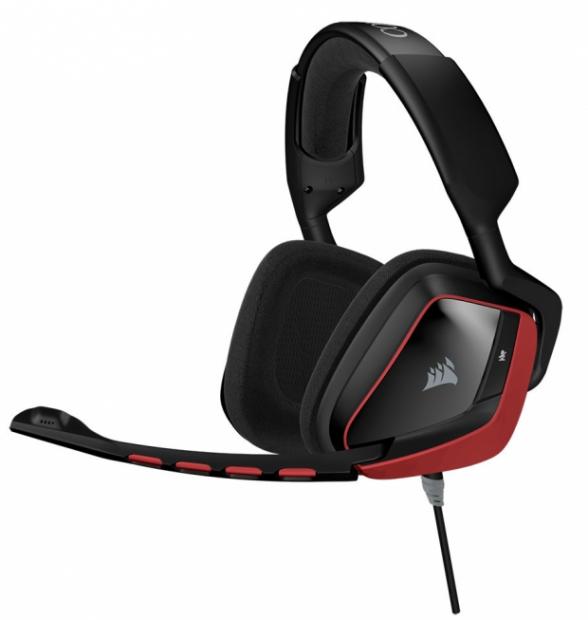 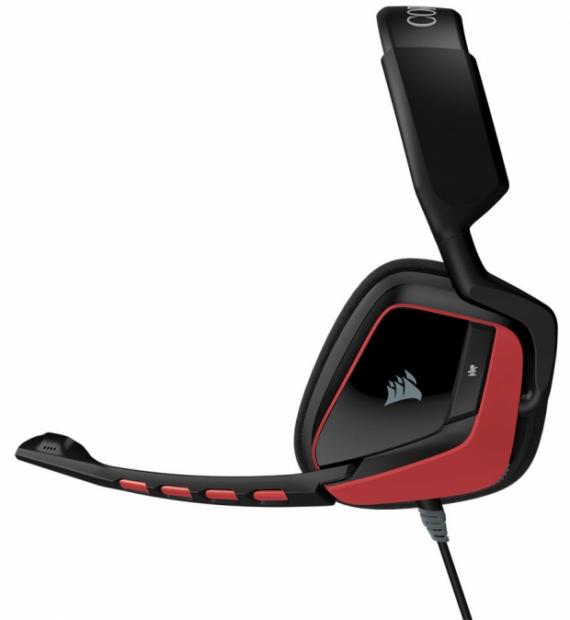 "Most gamers don't play on just one platform, so we wanted to build a headset that can be used anywhere" said Corsair's headset product manager, Joshua LaTendresse, with this headset adding the same sound quality and comfort enjoyed in our VOID 7.1 RGB wireless review. Made with a cast aluminum construction and microfiber ear cups, lovers of leather should look elsewhere.

This headset functions with Dolby 7.1 functions only when plugged in through USB, as we're not being offered a 'true surround-sound' experience here - but as my reviews go to show, that's not really a bad thing. Being released with an MSRP of $79.99 compared to the newly-announced wireless RGB white model at $129.99, this product is available for purchase immediately. 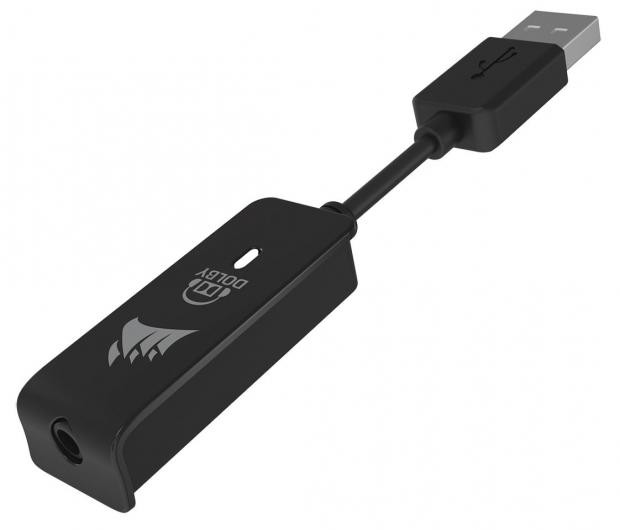