If you're aware of what the HWBOT GPUPI for CPU -1B world record is, well - we beat it. Our storage editor Jon Coulter smashed it by over two seconds, powered by some truly insane hardware. 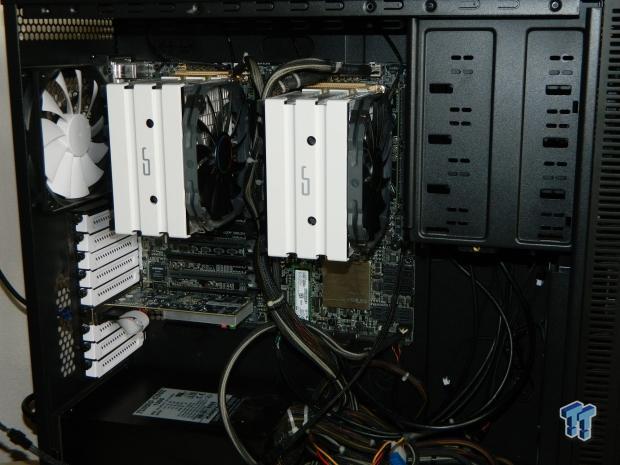 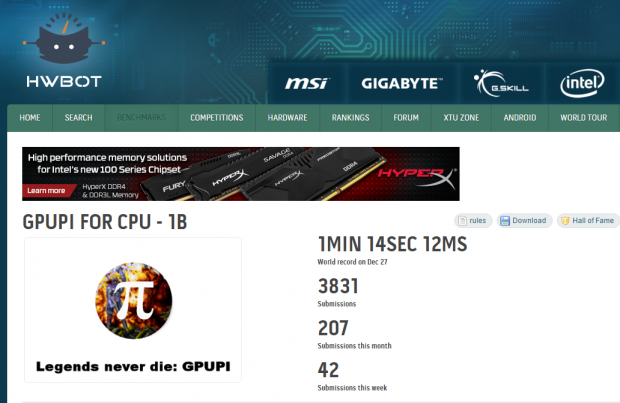 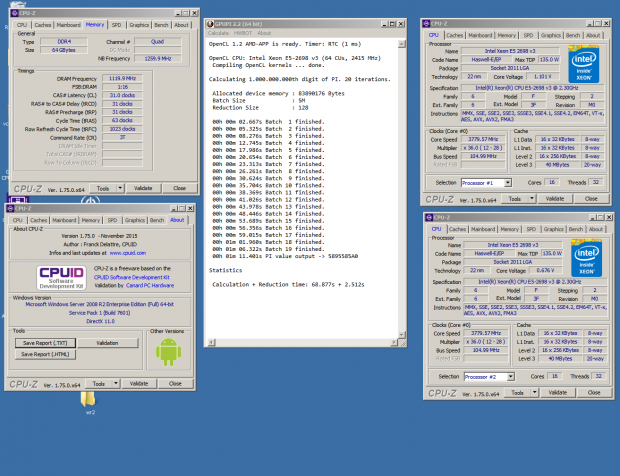 Jon's smashing of the world record.