MWC 2016 - Alongside the announcement of the G5 smartphone and LG 360 VR, LG has unveiled its new LG 360 CAM. From the product name, you've probably guessed it's a 360-degree camera, and you'd be right. 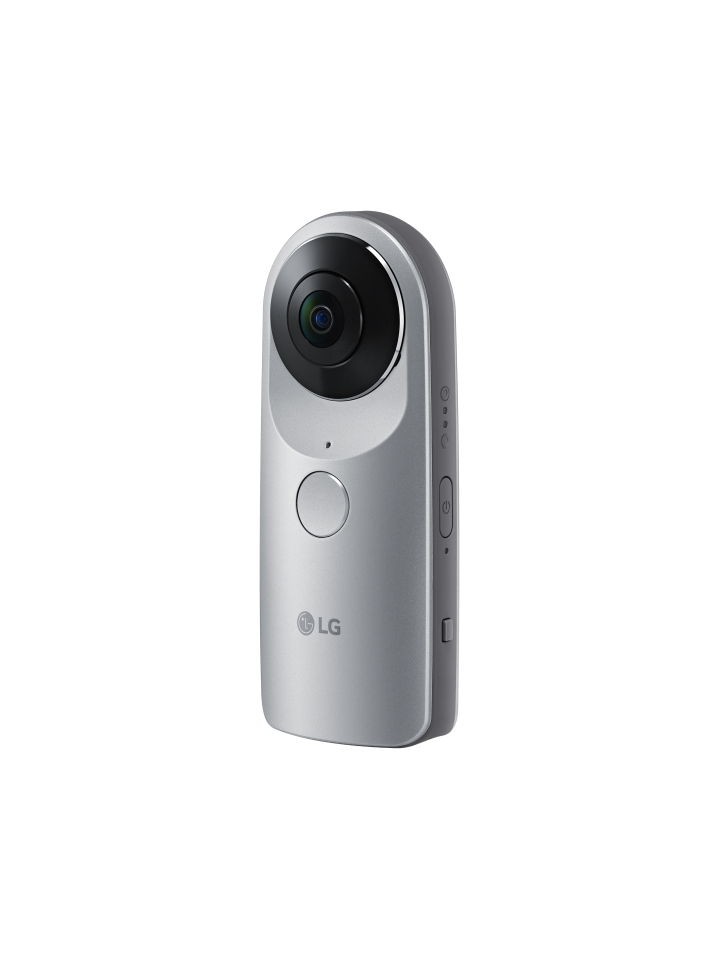