MWC 2016 - LG just unveiled the G5 smartphone, rocking its magic slot accessory port, which takes a camera, and many other devices. One of the other devices LG unveiled at MWC 2016, was the new LG 360 VR. 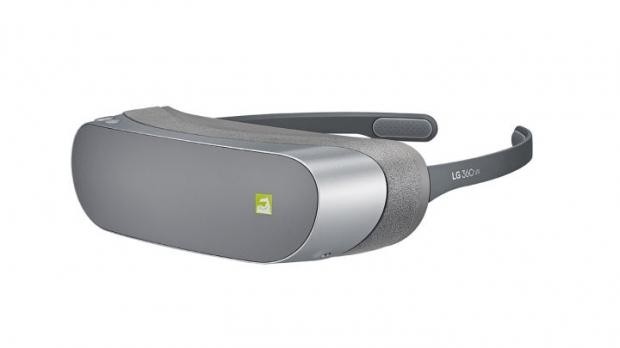 As for the display, the LG 360 VR's display has a 639PPI, with VR set to look incredibly beautiful. The LG 360 VR will also support any 360-degree images and video, and any content from the Google Cardboard headset.