As you can see, the video looks pretty damn good - miles better than what the Xbox One and PS4 versions are capable of - but it still doesn't catch the eye like the original E3 2013/2014 footage did. Nonetheless, it looks better than the game's default graphics, which can't be complained about when the SweetFX mod costs nothing but sweet whispers in your ear. 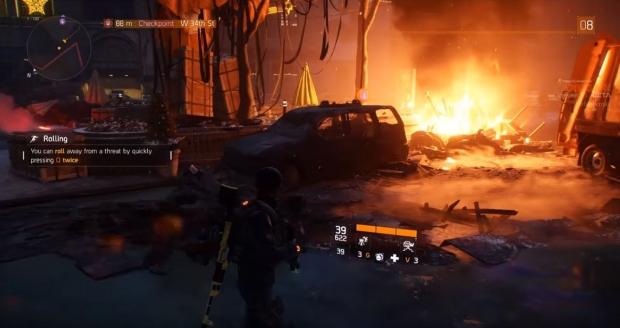