The U.S. Consumer Product Safety Commission (CPSC), following a months-long investigation, has declared the use of hoverboards -- and self-balancing scooters -- currently on the market to be unsafe. Consequently, retailers, manufacturers, and importers are now required to follow safety standards in order to sell current and future boards, lest they face legal action. Until now, no safety standards were in place. The news is expected to result in mass recalls. 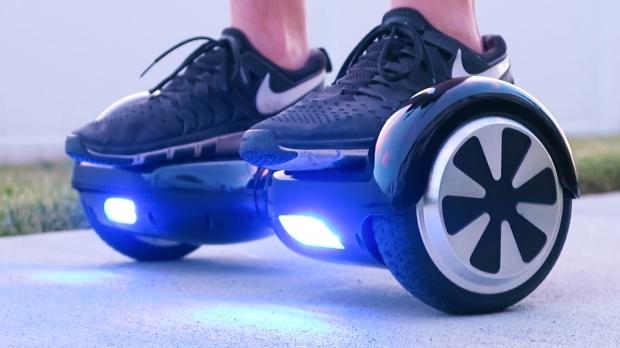 Although it has admitted open flame was never achieved in its testing (which comprised examining hoverboard circuit boards, batteries, and burned hoverboards, as well as dynamometer tests), the CPSC witnessed enough melting and overheating to feel comfortable making their move. No doubt the 52 hoverboard fires constituting $2 million in property damage and killing two dogs and nearly three children -- all between December 1 and February 17 -- helped to that end as well.