NVIDIA has released their financial results for its fiscal 2016 today, as well as its Q4 results ending January 31. NVIDIA has had a stellar year, with record revenues for their final quarter, and across the entire year. 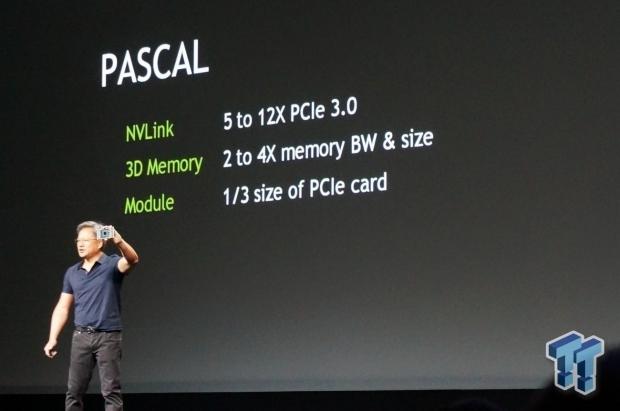 NVIDIA's co-founder and CEO Jen-Hsun Huang said in a statement alongside the financial results that the excitement around the VR market will boost the demand for its GeForce products. But, it has also noticed that other parts of its businesses are booming, too. Huang said: "PC gaming, VR, deep learning, and self-driving cars" are all big focuses for NVIDIA, but VR is a soft spot for the company - and that has me excited, too.

Huang said in the company's investors call: "We can grow by introducing new game platforms. The installed base of 100 million GeForce gamers in the world has a chance to upgrade when that happens". With NVIDIA's GPU Technology Conference right around the corner, we are foaming at the mouth of the rumors for the successor to the Titan X to be revealed, as it'll be a Pascal-powered beast.