Daytona fans will be excited to hear that Fox Sports has signed a five-year deal with NextVR, where we'll see the two companies broadcast a series of major sporting events in VR. The first of which will be at this year's Daytona 500 race. 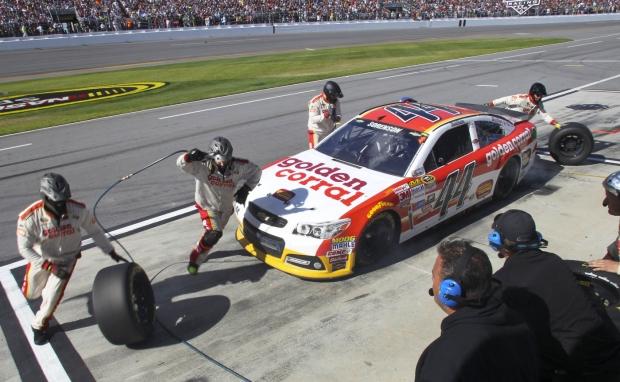 If you own Samsung's GearVR headset and a compatible smartphone, you'll be able to watch the Daytona 500 like you were in the stands, starting line, middle of the infield, and even the pit lane. Not only that, but the VR stream will include dedicated audio commentary and pop-up graphics telling you who is in pole position.