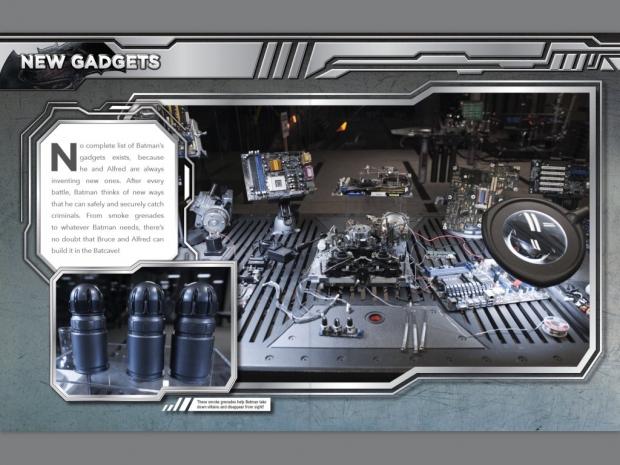 Someone uploaded the images, and as I was going through them all one of them covered 'new gadgets'. These new gadgets are explained on the image: "No complete list of Batman's gadgets exists, because he and Alfred are always inventing new ones. After every battle, Batman thinks of new ways that he can safely and securely catch criminals. From smoke grenades to whatever Batman needs, there's no doubt that Bruce and Alfred can build it in the Batcave!" 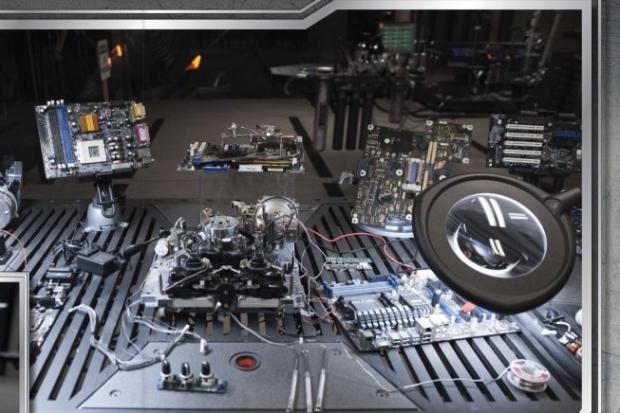