Samsung will reveal the Galaxy S7 and Galaxy S7 edge next week, but ahead of Mobile World Congress, Samsung Indonesia has released a new video showing off Samsung's next big thing. 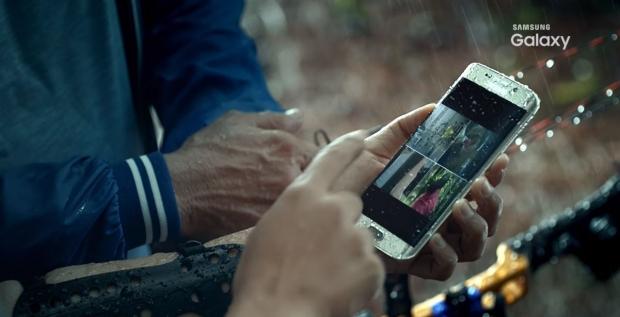