LG has an eventful Mobile World Congress ahead of itself, with the G5 smartphone to be unveiled as well as a new Stylus 2. LG's upcoming Stylus 2 smartphone will, shock horror, rock a stylus and a 5.7-inch screen. 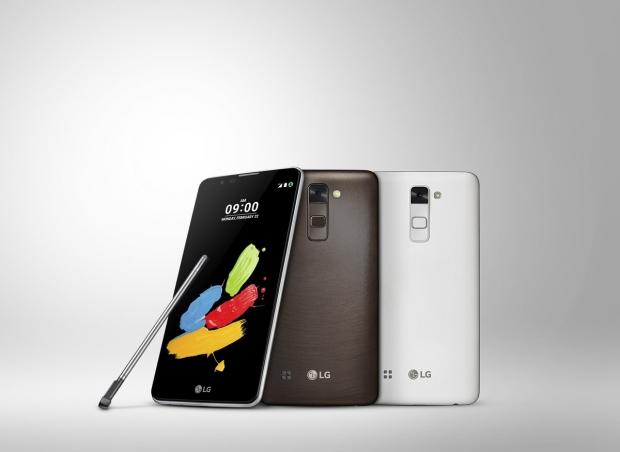 The Stylus 2's 5.7-inch screen will only be a low-end 1280x720 resolution, but it'll rock a 1.2GHz quad-core processor, 1.5GB of RAM, 16GB of storage (expandable through a microSD card slot), and a 3000mAh battery. We should expect a 13-megapixel rear-facing camera, backed up by an 8-megapixel front-facing snapper.

Expect LG to show off the G5, Stylus 2 and many other smartphones next week in Barcelona, Spain during Mobile World Congress 2016.