During E3 2015, PC Gamer hosted the awesome PC Gaming Show, which was an event for all things PC gaming. This year, it's coming back, and once again it'll happen during E3 in June.

PC Gamer says: "With the help of all the feedback and support everyone gave the event in 2015, we're looking forward to bringing you an even better show than last year. In 2015 it was really important to us to get a big variety of participants on stage to help convey the spectrum of exciting stuff happening on PC, but an inevitable effect of that was that we ran quite long".

They continued: "This year's show will be more focused, but packed with tons of new announcements and exclusive reveals". As for participants, we don't know who will be at this year's PC Gaming Show, but we can expect some big names - last year, we saw AMD, Microsoft, and many game developers join in on the PC gaming fun. 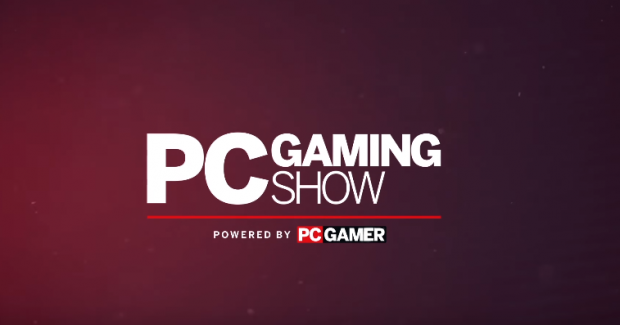