Anonymous sources have informed UberGizmo that SMS support within Facebook Messenger on the horizon, meaning at some point you'll be able to text to phone numbers within the app in addition to your Facebook contacts. 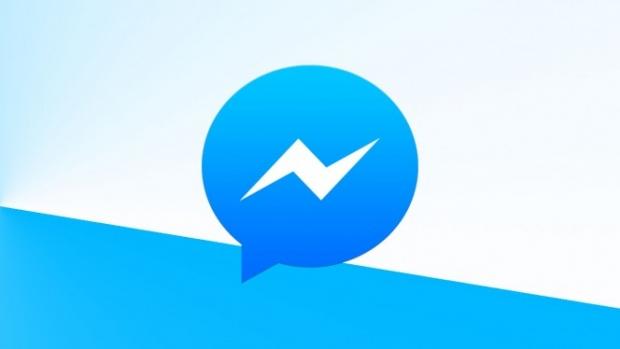 We'll have more as it comes.