While Xbox One fanboys have their knickers in a knot over Remedy Entertainment unveiling Quantum Break for the PC, instead of it being a timed exclusive fro the Xbox One, we're finding out more details on the PC version of Remedy's new cross-platform game. 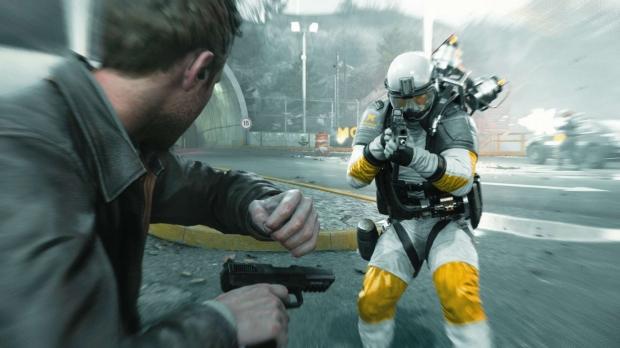 Quantum Break is a DX12-only game, requiring Windows 10. Not only that, but Remedy has requirements of 8GB of RAM, with the developer suggesting you have an NVIDIA GeForce GTX 980 Ti or an AMD Radeon R9 Fury X, as well as 16GB of RAM for their "Ultra" requirements. As for their recommended PC requirements, you'll need a GTX 970 or R9 390.

Quantum Break will be released on April 5 for both the PC and Xbox One.