Apple is rumored to reveal its new iPhone and iPad Air on March 18, according to the latest rumor reported by 9to5Mac. 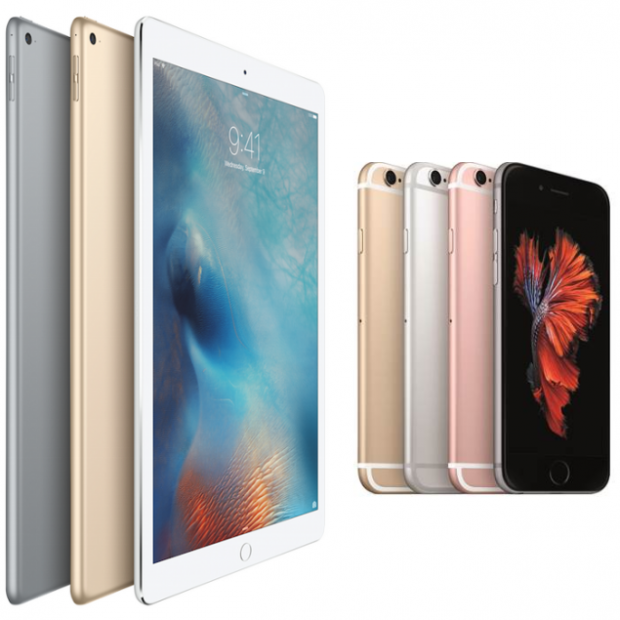 Apple has its own press event on March 15, so it would make sense for the company to unveil its latest iPhone 5se and iPad Air 3 at the event. As for the iPhone 5se, it's said to sport a smaller 4-inch display which would have iPhone 5S lovers happy, but it would feature faster internal components to pull it closer to the iPhone 6.

The iPad Air 3 on the other hand would be upgraded much more, with rumors that it would have support for iPad Pro accessories like the Apple Pencil and Smart Keyboard. We'll find out more in just over a month from now.