With the premiere of the eagerly anticipated 'Batman V Superman' just a few weeks away, Warner Bros have upped the ante on their promotional efforts, today dropping an explosive new trailer which glimpses the epic showdown between DC Comic's two biggest heroes - and suggesting that Batman has a chance against a god.

With action beats and choreography that look to blow away the disappointing action in Christoper Nolan's otherwise exemplary Dark Knight saga, Zack Snyder looks to be bringing his trademark brand of breakneck action pumped up to 11. 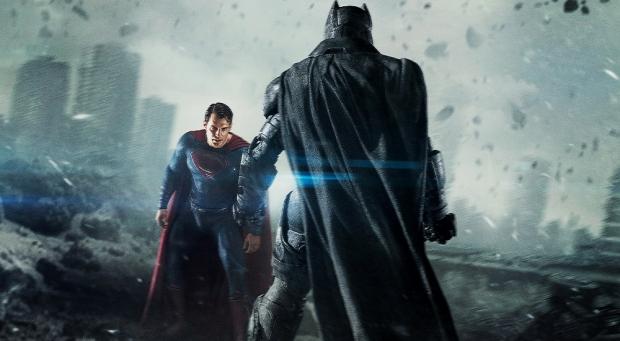