Qualcomm is working on its new Snapdragon Wear 2100 chip. Aimed specifically at Android Wear smartwatches, it's 30 percent smaller and uses 25 percent less power than its predecessor, the Snapdragon 400 (which powers most Wear watches). 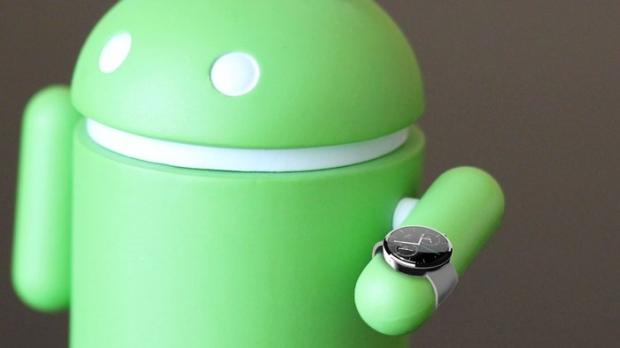 As a result of the hardware improvements, it's expected the next generation of watches will be much slimmer and last longer battery-wise. Additionally, the chip has a new LTE modem for faster connectivity, Wi-Fi, and a low power version of Bluetooth.

In other words, there's plenty to look forward to if you're on the market for an Android watch.