Gmail notifications on Android have seen significant delays for about three months, and now the issue is finally being fixed. 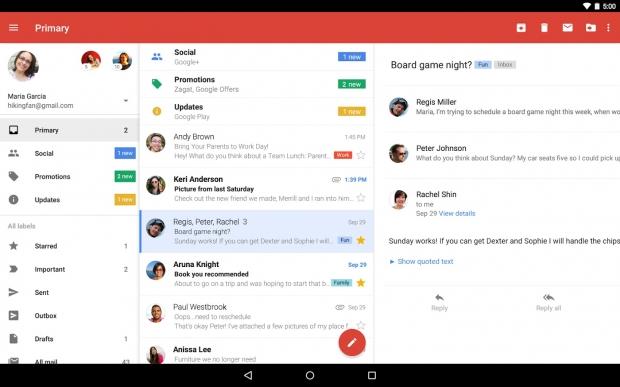 Google Nexus Community Manager "Orrin" said on Monday that a fix had begun to roll out and that all users would see it by the end of the week. The fix won't be made through a patch, which makes it difficult to know when it's working, but we digress.

The issue is said to primarily affect Nexus users on Marshmallow, but reports with other configurations have surfaced, too.