LG has just teased a new 'always-on' feature for its upcoming G5 smartphone via its Facebook page. There, a GIF shows other phones auto shutting off their display as they are known to do, then the mystical G5 appears like a gift from on high, its 'preview' display beaming bright, never wavering. 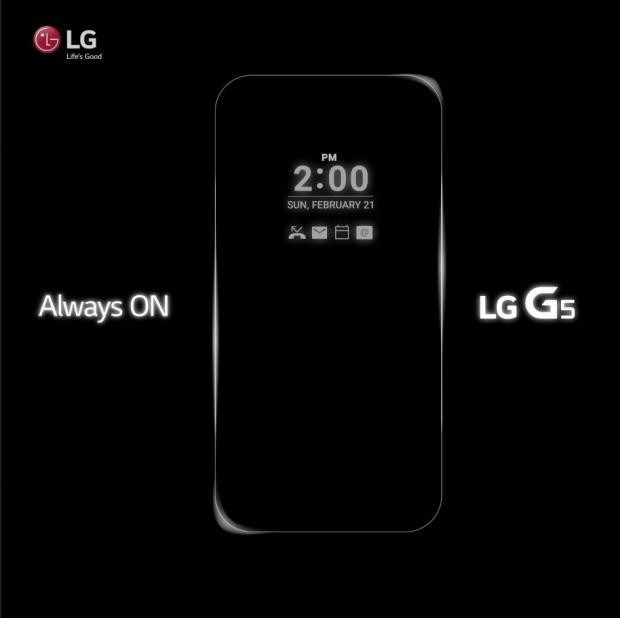 The feature would eliminate the delay between picking up your phone and seeing the preview display or, depending on how it's configured, the need to hit any buttons. The concern, of course, is the effect on battery life. It will be interesting to see if LG has found a way to minimize this with the G5 come launch time (February 21).