Google has announced that its Google Display Network and DoubleClick Digital Marketing will be abandoning Flash-based ads for HTML5-based ads starting on January 2, 2017. 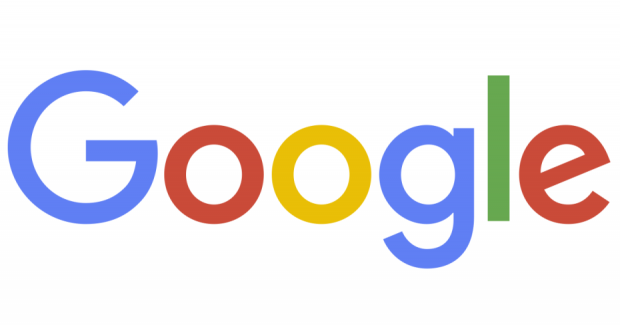 Advertisers won't be able to upload ads with built-in Flash into AdWords and DoubleClick Digital Marketing, starting on June 30, 2016. This is great news, as Flash has been a security problem for while a while now, with more and more people moving into the warm embrace of HTML5.

Google moved away from Flash to HTML5 video with YouTube in January 2015, and in February, the company began automatically converting Flash ads into HTML5.