The Division's beta might be over, but now people are having time to digest what went on with Ubisoft's open-world RPG, and more.

According to Reddit user 'ArekkzGaming', there was a UI option on the PC version of The Division which teases multi-group support. When moving the group panel, an additional panel appears, which could be related to a multi-group system. There's a video that shows this in action, which we have above.

Ubisoft hasn't confirmed or even talked about multi-group raids and activities in The Division yet, but with only a month until the game is out, we would expect Ubisoft to reveal new features and such from the game any day now. 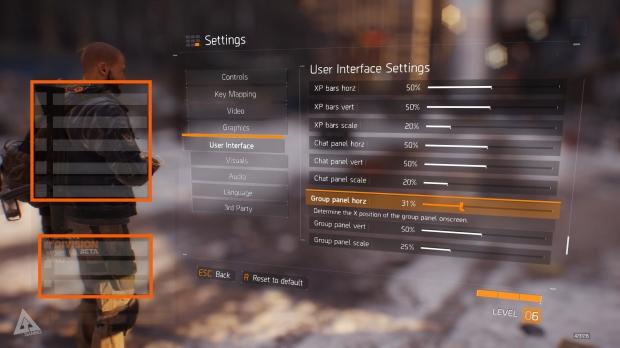