EA has just opened up the beta sign-ups for Mirror's Edge: Catalyst, with PS4, Xbox One and PC owners being able to now put their names down for the closed beta. 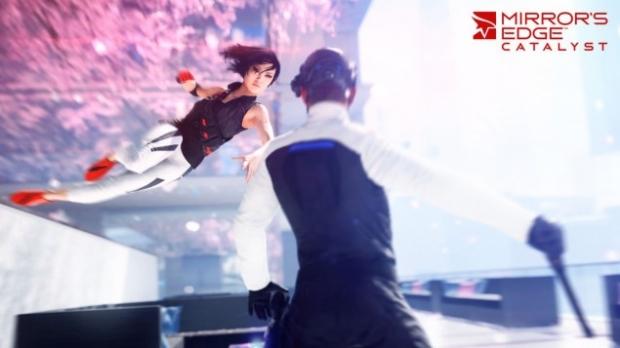 We don't know when the closed beta will kick off, but it'll happen sometime between now and May when Mirror's Edge: Catalyst launches. Signing up for the beta doesn't ensure you'll get into it, but at least you'll be in the running.

EA will be offering the Mirror's Edge: Catalyst closed beta through Origin, which makes sense - Origin has become much better in the last year or so, compared to when it first launched. We can all remember those days, can't we?