AMD's 16.1.1 hotfix driver brought Crossfire improvements to Fallout 4 when it arrived yesterday. Then Bethesda released a patch for the game which introduced a Crossfire compatibility issue, and so AMD is releasing a second hotfix driver. 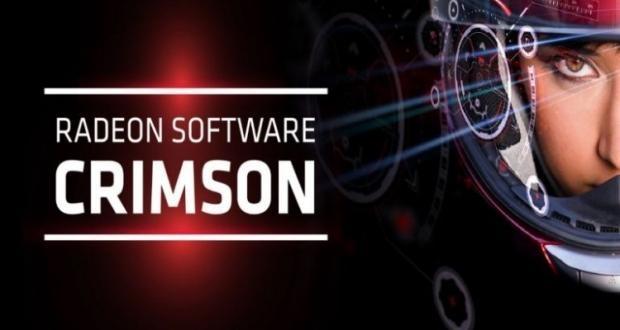