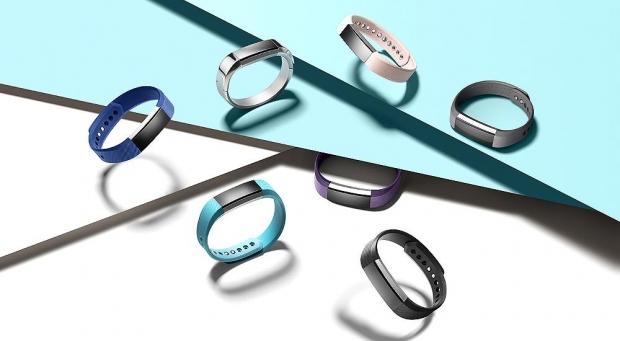 With a slimmer profile thanks to the use of a new OLED display, and a stylish design which caters for the more fashion-conscious who like to bling their accessories, the Alta will come to market with an array of replacement bands, including a 'stainless steel silver bangle' (and a gold option coming down the line) and looks to be unashamedly marketed at the ladies. Unlike the top-end Fitbit Charge HR and Surge activity trackers, the Alta doesn't feature an in-built heart rate monitor, but does include the usual features such as activity and exercise tracking, alongside sleep monitoring and a new 'reminders to move' nudges to get you up and away from the computer desk, and SMS and call notifications previously only found in the Surge.

The Fitbit Alta is due to hit the market next month for $130 USD and $199 AUD, alongside the new Fitbit Blaze.