Microsoft and Ubisoft have concocted one of the strangest game bundle that's ever come to the industry. When you buy the Xbox One that comes with Far Cry Primal, then you'll get a free game, though it's not from the Far Cry franchise (that would be too easy, right?). 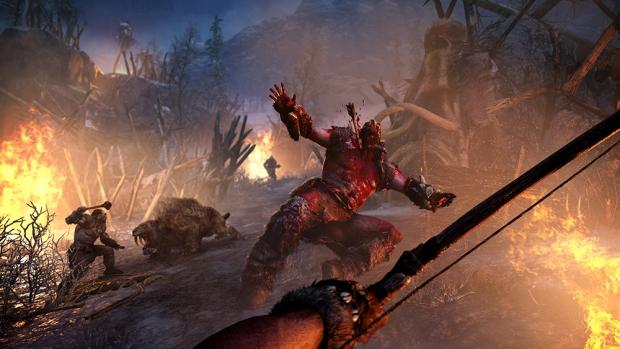 Instead of something that might make logical sense, Ubisoft has decided to give you Valiant Hearts, the World War 1 2D adventure game. It's developed and published by Ubisoft, so at least they're choosing from within the family. It's also a fantastically done game that's garnered plenty of positive reviews.

But to get the free game, you'll have to pre-order the bundle now and then you'll be able to download Valiant Hearts by April 14th. The code will be applied to your account, so you'd just need to search for it in the Xbox store and download it. Far Cry Primal is coming out at the end of the month on February 23rd for the PlayStation 4 and Xbox One. PC gamers will have to wait until March 1st before they can enjoy it.