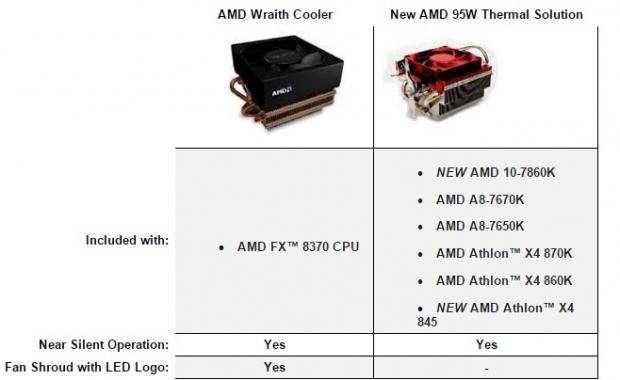 The AMD Wraith cooler is designed to work in a whisper quiet way, further providing a white LED illuminated AMD logo on the black plastic shroud. Promising to operate at whisper-quiet sound levels, the Wraith is rated by AMD to clock only 39 decibels when operation.