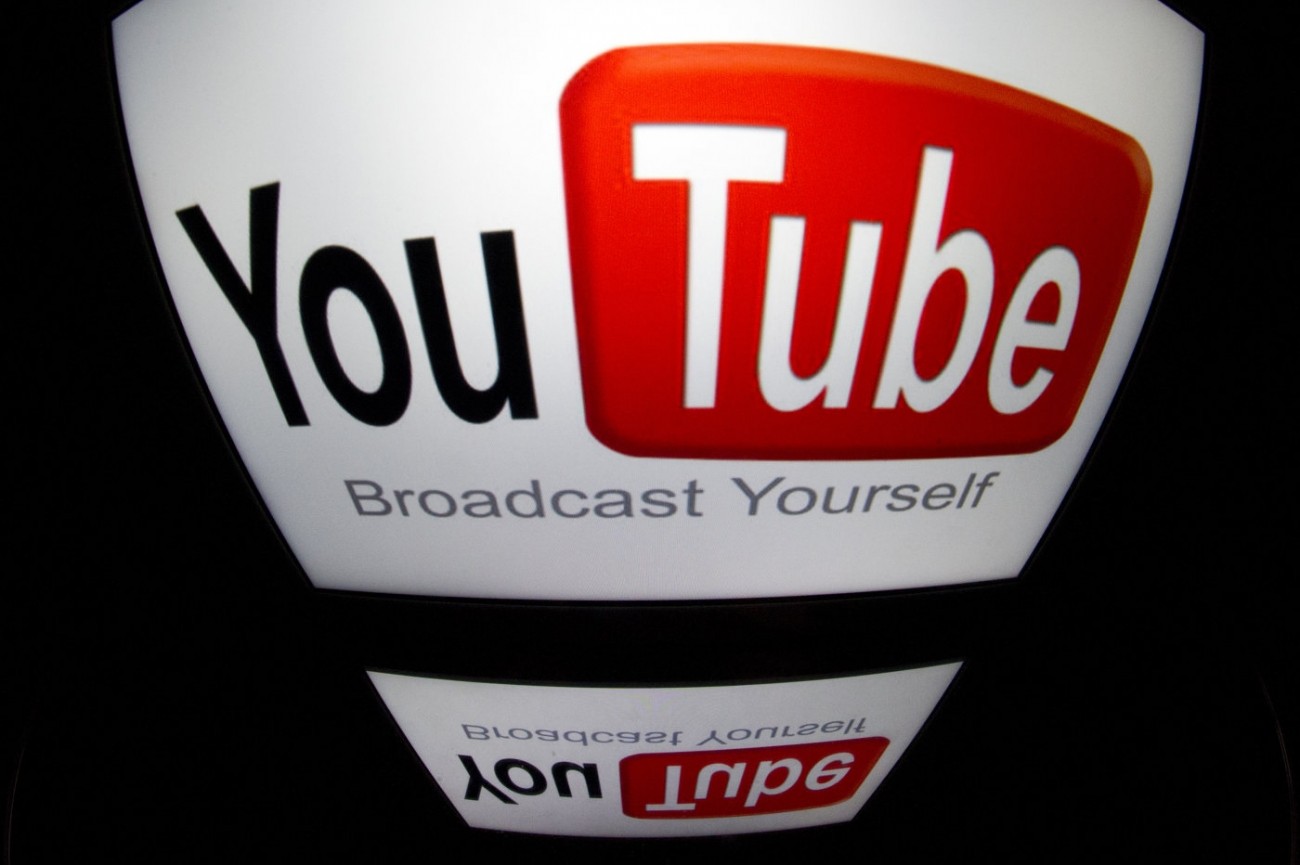 YouTube already supports 360-degree videos, but not live broadcasted 360-degree videos, which is the big change here. BuzzFeed's report says that YouTube has been having meetings with multiple 360-degree camera manufacturers, as they want to have partners who will build 360-degree livestreaming into their products.

YouTube has plans of creating a new platform that is capable of high-quality, live 360-degree videos, no matter who is shooting them, or what camera they're using.