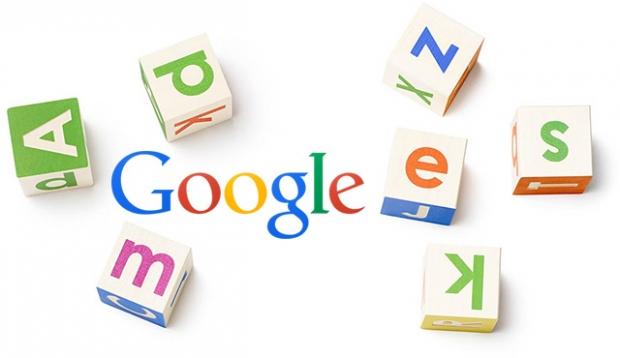 Revenue stands tall at $21.3 billion and earnings are at $8.67 per share -- both exceeding analyst predictions of $20.8 billion and earnings of $8.09 per share. Market cap comes in at $558 billion, surpassing Apple at $535 billion, a company which has struggled to grow in recent times following a long period of flourishing.

Alphabet attributes the wild success to its investments in mobile search as well as YouTube and "programmatic" advertising. Its 1 billion active Gmail users probably don't hurt, either.