Last we heard, CPU architect Jim Keller had left AMD for Samsung. Turns out that's only half true, as Keller is now confirmed to be the new Vice President of Autopilot Hardware Engineering at Tesla Motors, where he'll help build self-driving cars. 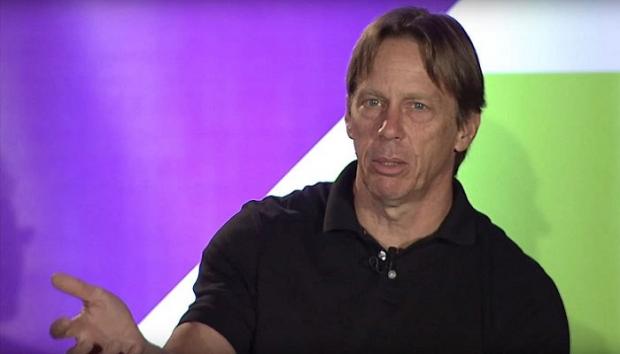 "Jim will bring together the best internal and external hardware technologies to develop the safest, most advanced autopilot systems in the world," said Tesla, relaying the news.

The company should do well to have him on staff. Keller -- who has been working at AMD on and off since the late 90s and most recently designed the Zen architecture -- is widely regarded as one of the most talented engineers in the technology industry, and Tesla has been hurting for engineers following recent departures.